The Stockholm based casino game studio Fantasma Games who style themselves as the developer of slots beyond gambling, has reported record financials in the first quarter of the year with net sales hitting SEK4.8m representing a significant 349% increase year on year.

Other financial highlights include a 279% year on year increase in gaming revenue which came in at SEK4.1m while total gaming sales increased 61% to SEK2.8m with gaming profit up 81% to SEK38m thanks to a 3.6% margin achieved during the three-month period from January to March 2022.

Fantasma Games started the year with its best-ever month in terms of gaming revenue and that has been followed by two more strong months.

A key factor behind 1Q22 growth was the launch of Medallion Megaways in February via Relax Gaming’s Silver Bullet platform with the game surpassing all pre-launch expectations. Integrations with tier one operators such as Entain, Gamesys and Veikkaus also contributed.

The acquisition of Weiner Games back in September last year paid dividends during the quarter, with the studio contributing SEK1.9m in net sales.

Other highlights during Q1 include becoming to sign the innovative streaming platform Livespins, plus launching a portfolio for social gaming with one of the fastest-growing players in the market.

Fantasma looks set to continue its record-breaking start to the year following its recent launch in the US market where its games have gone live exclusively with BetMGM in West Virginia and Michigan with additional state and operator launches set to follow.

Fredrik Johansson, Founder of Fantasma Games, said: “This has started off great for Fantasma Games achieving net sales of SEK4.8m during the three months.”

“This is a testament to the hard work and dedication that the Fantasma team puts in day in and day out in order to achieve our goal of creating slots beyond gambling and delivering thrilling, exciting and highly entertaining experiences to players.”

“It has also been a significant quarter in terms of new operator partnerships, chart-topping game launches and entering new markets. We have already made a great start to Q2, with a new all-time high with the double Gross Game Revenue in April, and I for one look forward to keeping pushing ahead now that we have tremendous momentum behind us.”

Simon Wright has been both a player and an observer of the online casino industry for over 15 years. His knowledge of the online casino industry – to include sports is massive. Not many folks have the experience or his knowledge about online gambling. His adoration of football is also noted. He has painted his house blue (Chelsea) and annoys his neighbors with local football songs on game days. 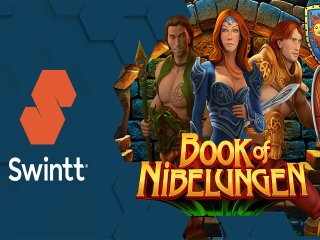 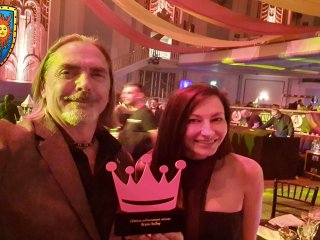 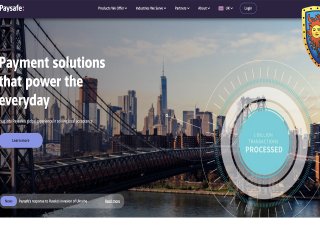 Sunday, January 23rd, 2022 was not the type of day that the Real Madrid superstar striker, Karim Benzema, had hoped for as he endured a missed penalty kick, an injury, and a home invasion / […]